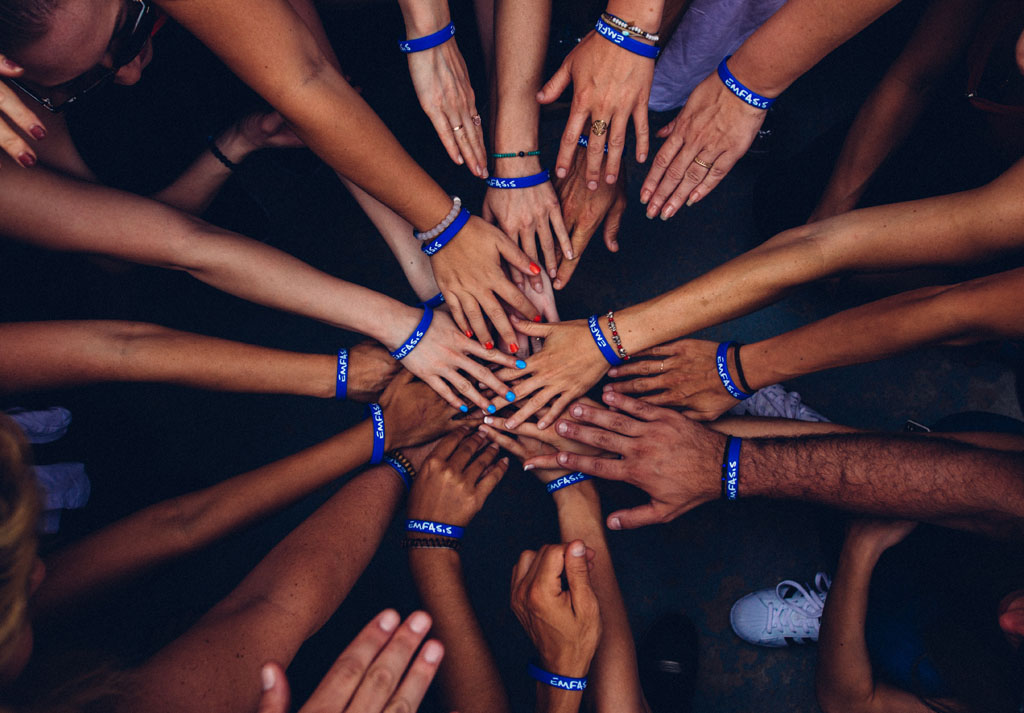 In my previous article I discussed several areas of potential cross-cultural conflict that every multinational team, whether working in the same location or via virtual connection, will sooner of later face. The modern-day HR manager has to understand this cross-cultural communication framework, be an inter-cultural interpreter and coach.

Today I will talk about organization structure and hierarchy. During my corporate career I reported to bosses of 14 different nationalities, including Dutch, Chinese, English, Turkish, Malaysian, Taiwanese, Indonesian, French, American, and of course Polish. Although each of them was a professional – or at least well-versed in their area of expertise – there were substantial differences emerging from distinct cultural roots, such as varying interpretations of what “leadership” means. Being able to comprehend which part of their behavior was personal whimsy, and which part was influenced by a cultural pattern, took both time and energy.

On one side of the spectrum, in some countries a superior is perceived as a teammate, one who just so happens to be higher in the organizational structure, but that does not make him or her significantly better. It is accepted that the boss does not have answers to all the questions, and he or she will engage subordinates in the decision-making process. His or her office and car will often be comparable in size and type to those of the team. This is a type of superior that you do not have to agree with, and in fact are encouraged to present your differing point of view. Openly communicating your opinion is perceived to be a positive competency, one that will facilitate moving your career ahead. We face this type of situation in Australia, Scandinavia, or the Netherlands.

On the other side of the spectrum, we have cultures where being a boss automatically makes one “better” and “smarter”. Here status symbols play an essential role – a bigger office with a wonderful view, a better car and, most importantly, the unquestionable respect from those below in the hierarchical structure. A subordinate will never challenge the superior’s words, and open discussion is not required or expected. By definition, the boss knows all the answers and openly confronting him leads to “losing face” and breaking taboo. We face this situation in most Asian countries, such as in China, Korea, Japan or Indonesia. Similarly, this unquestionable respect for superiors is demonstrated in most of the Arab nations, in Turkey, and some African countries.

Of course, in between these extremes there is a whole spectrum of cultures. Even within Europe, the French, Germans, Italians, Brits or Russians perceive hierarchy in significantly different ways. Poles are somewhere in between. We accept that the “boss” should be kept at some distance, have a better car and office; but at the same time he or she should not look down on you.

It is critical to understand this relationship between cultures. The very same behavior could be interpreted both as open and democratic by some, and stiffed and hierarchical by others. I have experienced this personally, as reporting to my Asian bosses I on occasion received some friendly reminders that I should demonstrate more respect. On the contrary, the same style of communication with my Dutch boss ended with a polite reprimand that I am too formal.

Areas of conflict and misunderstanding

You can see there is a wide scope for potential conflicts, right? Asian supervisors in the Polish branch of their firm will be shocked by the lack of respect from their Polish employees, whilst these employees will perceive their supervisors as uninterested in workers’ opinions and unreachable monarchs who do not understand how to work in Europe. Similarly a Norwegian supervisor in China will baffle his local Chinese subordinates when, rather than driving the suggested large Mercedes, he requests the use the lower class Passat like the ones his subordinates drive. I once herd a cynical comment from my Chinese coworkers, that in such a situation they would have to use even lower class Polo or even bikes. Moreover, if supervisors of other divisions continue driving their Mercedes, whilst their Norwegian boss does not, then their whole division will lose organizational respect – this is because the high status of the supervisor positively reflects on the status of the supervisees.

At the start of my career in China I came across this hierarchical barrier. Having an engaging nature, I often asked my supervisees for their opinions. However to my surprise I soon found that all of my suggestions, even those that seemingly contradict one another or simply do not make much sense, are only met with agreement and approval. When one day I pressed my colleagues, I was openly told that they do not feel comfortable expressing opinions contrary to mine. What they expect from me is “leadership” – showing the way and giving clear orders. This was an important lesson, which forced me to change my style of work. Although this was not easy or natural for me, I took on the role of the one who “knows and clearly communicates what he wants”, providing my Chinese subordinates with greater comfort of work. This experience has taught me that a supervisor’s behavior that is seemingly obvious in one culture can be met with bafflement or perceived as lack of leadership in another.

Another example comes from a story my American colleague told me about his early career as a Country Manager in Kuwait. One day his supervisor from central headquarters came for a visit, and despite good business results the visit ended in failure, with clear feedback of “lack of respect for supervisor”. As it turns out, my colleague had picked up the visiting boss in his company car, and because it was a hot weekend, he dressed in a casual polo and jeans. Unfortunately he did not consider that his Turkish boss has a different concept of showing respect to someone in his position, as in Turkey such a way of receiving a superior is clear insolence. The lesson was learnt, as for the next visit my colleague arrived at the airport dressed in a suit and a hotel Bentley with driver awaited the visiting Regional President. The visit ended in success.

The danger of shallow stereotyping

Years of cross-cultural experience have taught me respect for other people and cultures. On many occasions I have observed quarrels originating from simply misunderstanding others: shallowly believing that one’s point of view is the only correct point of view, misperceiving another culture’s values, and unconsciously assuming that the “other” must be worse. Unfortunately people have a tendency to stereotype, rather than to accept the existence of parallel, different but just as appropriate, cultural schemes and patterns.

In order to recognize the true value of a person, to discover the best aspects of our employees, we must understand their cultural drivers and at the same time be aware of our own. The modern-day HR manager should be a cross-cultural translator between foreign employees and local teams. Identifying the problem and understanding our own culture conditioning are the first steps towards increasing international team effectiveness. Workshops and individual coaching could be helpful as well. Once the involved parties recognize that the problem originates from cultural differences, it will be easier to clean the air, work out a compromised solution, and create acceptance in the team.