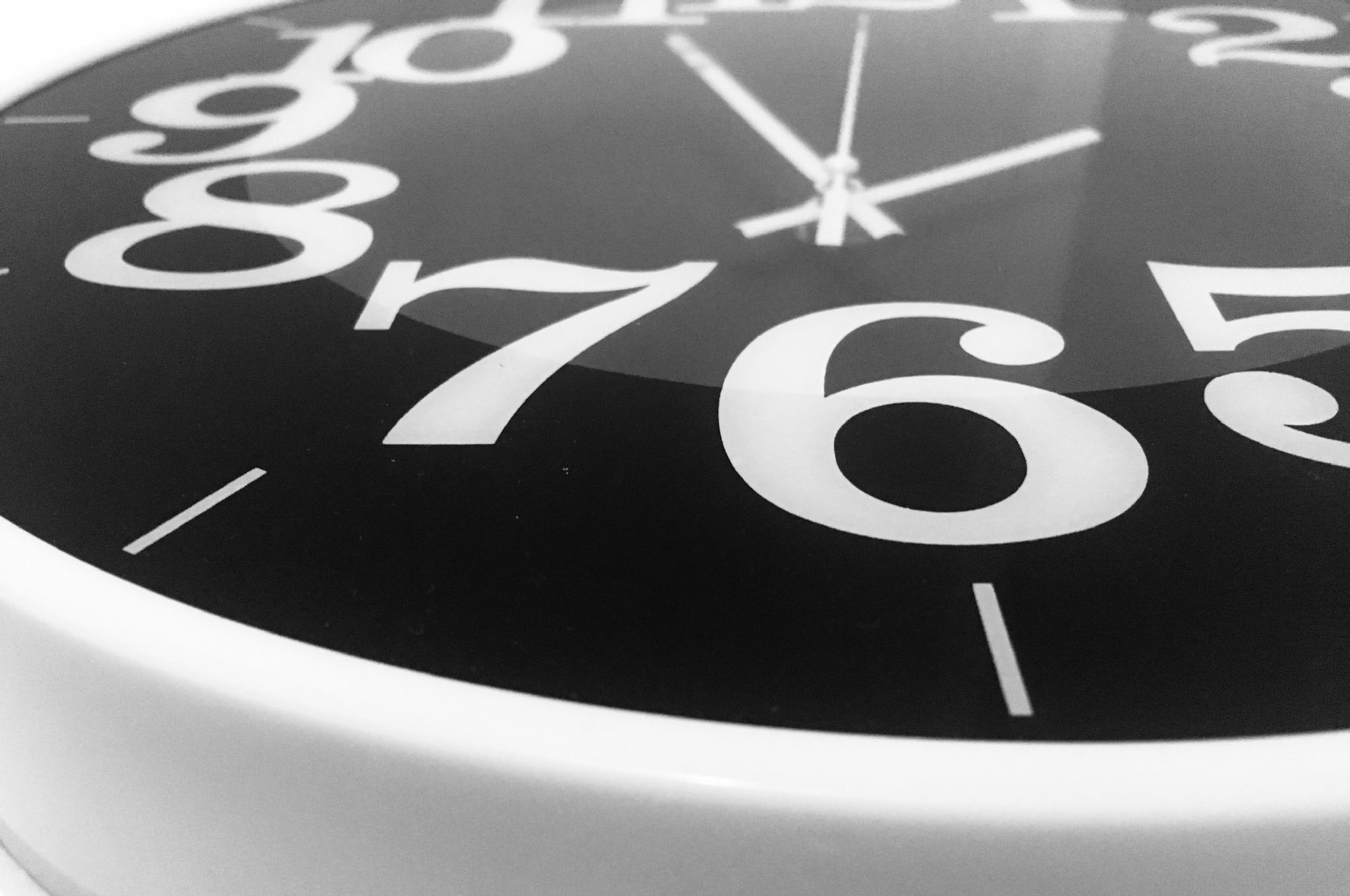 “The concept of time is not the same everywhere”​

In my previous articles I discussed themes associated with awareness of ones own culture, one’s distance towards a superior, and the meaning of “having face”. Today we’ll consider the attitude towards time in different cultures, and the associated traps encountered when working in international teams.

At first glance, it could appear that time flows the same for everyone. And yet a Swiss or German week has a different meaning than an Italian, Spanish or Arabic week. The phrase “it will be ready for tomorrow” spoken by someone from the Netherlands means something completely different than the famous Arabic bukra, meaning tomorrow, which can mean anything from tomorrow to several days, a week, or even sometime in the distant future.

There is no need to leave Europe to experience these various attitudes towards and management of time. Compare our Western neighbors: Germany, the Netherlands or Switzerland, with those bordering the Mediterranean Sea: Greece, Italy or Spain. In one area time is precisely structured and planned; in the other it is elastic and creatively chaotic.

Multicultural researchers divide cultures into monochromic and polychromed categories. In the former time runs linearly, set dates are followed, being on time is important, and only one thing is done at the same time. In the later time is elastic, our priorities change depending on the situation at hand, several actions are carried out at the same time, and so-called “interruptions” are perfectly acceptable.

Adjust your presentation to a given culture’s concept of time

The concepts of time in different cultures will also affect such common undertakings as presentation structure. Your typical presentation, lets say a sales pitch from corporate America, is composed of a fairly short section describing the past, a slightly longer analysis of the present and the longest part describing the future: benefits, advantages, profits… a beautifully painted picture of what is to come once the goal is reached. It concentrates on the future and the concrete financial gains that await us there.

However if one were to use the same structure whilst presenting a product to a business partner in the Middle East, in all likelihood it will end in failure. For many Eastern cultures, the past is more important than the future. What one has achieved in the past validates and attests to what one can do in the future. A successful presentation will focus on building the presenter’s credibility by talking about the past and the present. And the future? Well, one can plan, but who are we to know what it will look like? This is why one’s presentation should not overly focus on the future, which is in essence the outcome of our abilities past and present.

Time is money. But is this true for everyone?

For corporate America, time is money. Profits are easily calculated and carefully planned in calendars. A 9:30 meeting will begin at 9:30 and last precisely as long as planned in the agenda. At the same time, on the other side of the globe, for example in Indonesia, time is more of a material weaved by the participants. A meeting planned for 9:30 might indeed start at that time, but it might also start several minutes later because one or more participants were hindered by something of greater importance…perhaps their supervisor called, maybe a previous meeting overran, or perhaps their priorities simply changed. And of course everyone, other than the anxious and agitated foreigners, fully accepts this.

Regarding a personal experience of the different concepts of time: years ago, during one of my assignment in Dubai I had to pass through the cross-cultural school at an accelerated pace. My team comprised of a Swiss manager who oversaw Indian and Turkish programmers, several managers from Lebanon and a secretary from India. Moreover we were working on a project for Arabic distributors. This was a very colorful and at the same time professional team, which nonetheless could bring on several headaches.

Our Swiss manager assumed that our project outline and deadlines, set out during one meeting, were well…simply agreed upon. Yet the next meeting with our distributor started with another discussion of the functioning of individual program modules, as our clients discovered that certain processes work differently or that the program functioning should be changed. For them, what the project encompassed and its timing were still negotiable. For my Swiss friend, something that was agreed upon and planned out should not be changed.

On the one side, Polish corporate culture appears to be nearer to the linear side on the concept of time spectrum (who of us did not go through time management training?). One the other side, Poles also have an elastic concept of time: the academic quarter, accepting that a meeting might start later than planned, that during a meeting someone’s phone might ring or someone else might ‘pop by’ and disturb our current time set for work. Hence, from a time management perspective, it is relatively easier for Poles to adapt to Middle East and Asian work styles, than it is for Americans or those from the so-called German styled cultures.

Just like with other cultural differences various people’s attitudes towards time cannot be assessed as good or bad, they are just contrasting . We do need, however, to be aware of these differences in order to help multicultural teams work out common standards.

How to do this? Begin by raising the team’s awareness about various cultural concepts, especially those related to concepts of time. Then during a group seminar suggest they create a team contract, which they as a group will strive to follow. Finally provide support, especially for those members for whom the contract guidelines come into conflict with their natural cultural style.

Share:
previous
We may process your IP address, cookies and other data related to your activities and devices when you visit our website. If the data allows for identifying you personally it is treated as personal data in accordance with Regulation (EU) 2016/679 of the European Council and Parliament. If you use other services available on our website we process your data collected upon registration for events, newsletter, product and service enquiries. You can learn more about how we process your data here. If you disagree with the way we process your data contact us at office@hello-black- bird.com
Zgadzam się
Privacy & Cookies Policy